Anhydrous Ammonia Hazards in Your Community

Session Name:  Anhydrous Ammonia Hazards in Your Community; It's not the stuff you buy in the grocery store!

Session Description: Anhydrous ammonia is used extensively in our communities and businesses for refrigeration, farming and illicit drug production. Many think of it as what people use for cleaning. This causes a lot of complacency.   In fact, this toxic gas can be cause burns, long term health impacts, and even be fatal if inhaled. Large quantities are present in arenas, breweries, cheese and dairy businesses, industrial operations, farms and are transported through our communities. Dave has been involved in two serious incidents and has helped to increase awareness throughout his career. He will also touch on the Fernie BC municipal arena tragedy where three lives were lost. 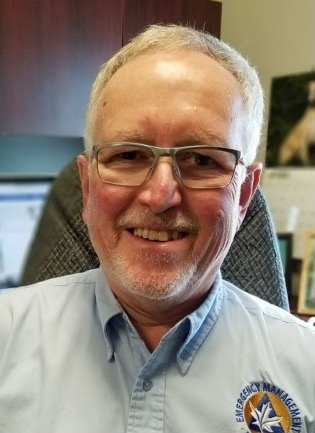